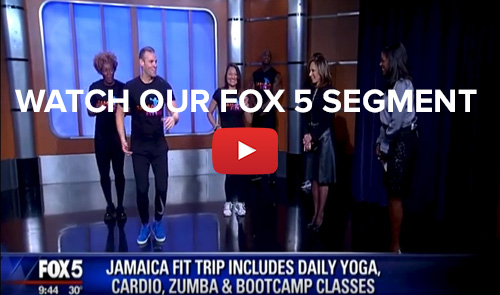 “Whether it’s a social, corporate event or a wedding, Lisa Jones, founder of Worldwide Group Travel & Events has you covered. Surrounded by event producers and travel agents, she began her career realizing she could be the one on the other side doing the same”